Ebbsfleet International railway station is a railway station in Ebbsfleet Valley, in the Borough of Dartford, Kent, 10 miles (16 kilometres) outside the eastern boundary of Greater London, England. It is near Dartford and the Bluewater shopping centre to the west and Gravesend to the east. The station is part of the Thames Gateway urban regeneration, a project of national priority. It stands on the High Speed 1 rail line, around 400 metres (440 yards) south-west of Northfleet railway station and the Stonebridge Road area of Northfleet.

Ashford International railway station (IATA: QDH) is a National Rail international and regional station on the High Speed 1, South Eastern Main Line and Marshlink Line in England, United Kingdom, serving the town of Ashford, Kent. It is 56 miles 9 chains (90.3 km) down-line from London Charing Cross and is between Pluckley and Westenhanger stations on the main line. Domestic trains that call at Ashford are operated by Southeastern and Southern, and international services by Eurostar.

Get An Instant Quote 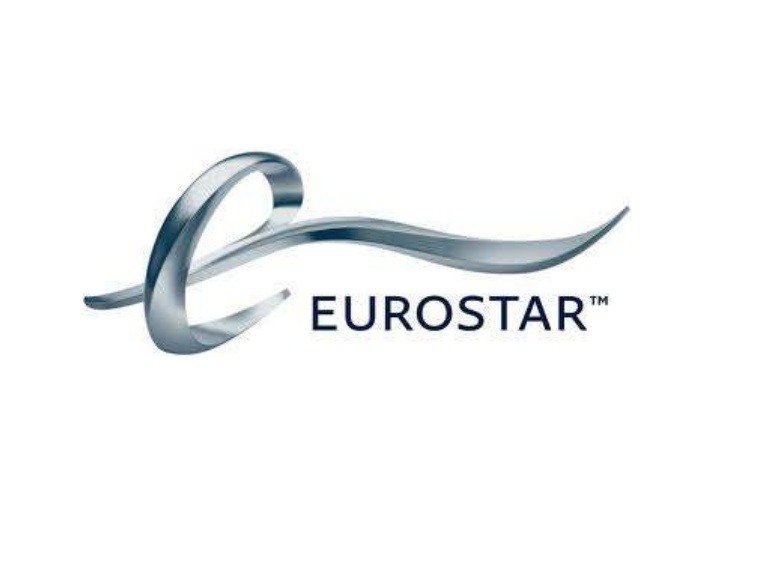